Prequel: Alt-Frequencies – the News One Stories

It's a couple of months before the events of Alt-Frequencies and you are the budding new editor-in-chief of national news radio station News One. The station is trying to find a new direction, and it will be your task to help them with this. Which stories will you choose to broadcast, which news angle will you pick? Try to make the right choices to successfully get through your trial period and get officially hired.
Join a lively cast of journalists and news editors in a country on the brink of change. New inventions are being made and action groups emerge, while you as the new editor-in-chief try to make sense of it all. 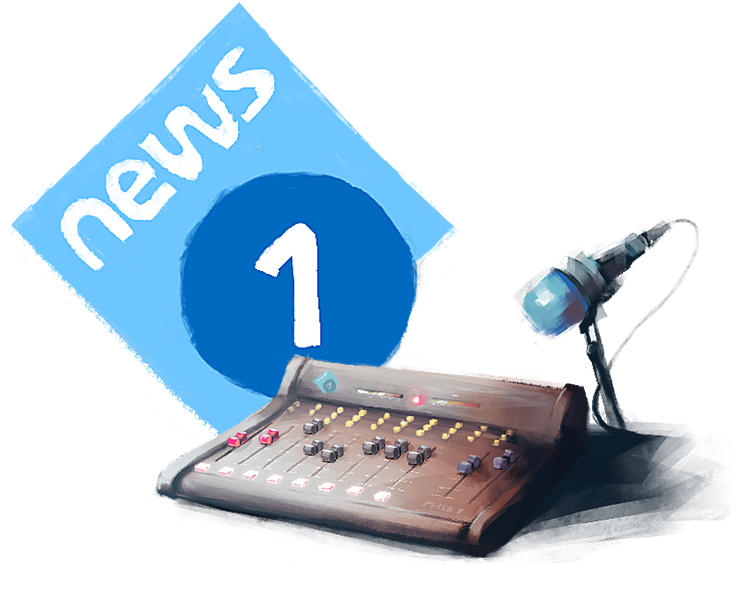 The OST is available on Bandcamp:

A time loop, a conspiracy and the biggest vote in history. Alt-Frequencies is an audio mystery game where you use the airwaves to open the world’s eyes to the truth.

What happens when everyone is stuck in the same time loop, without knowing? Alt-Frequencies is an audio mystery game where you use the airwaves to open the world’s eyes to the truth. Record, rewind time and broadcast snippets of radio shows to expose radio hosts, conspiracy theorists, politicians, underground activists - and a dog. By redistributing information, you change what happens in the next 3 minute time loop and impact both news cycles and the lives of the people behind them. Listen as their personal stories evolve, in a world that seems to stand still. 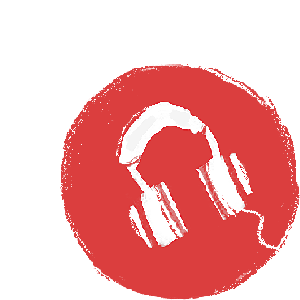 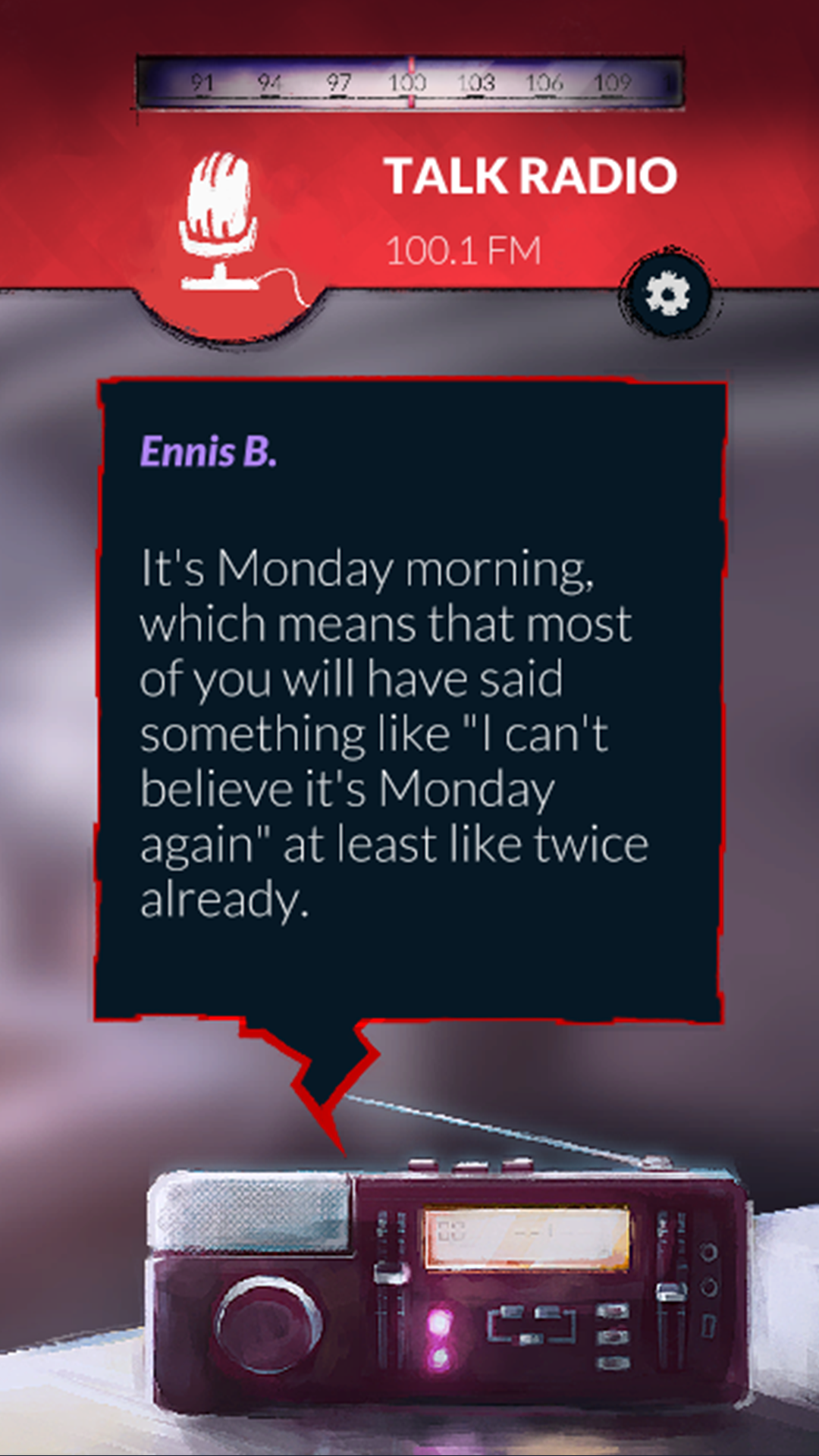 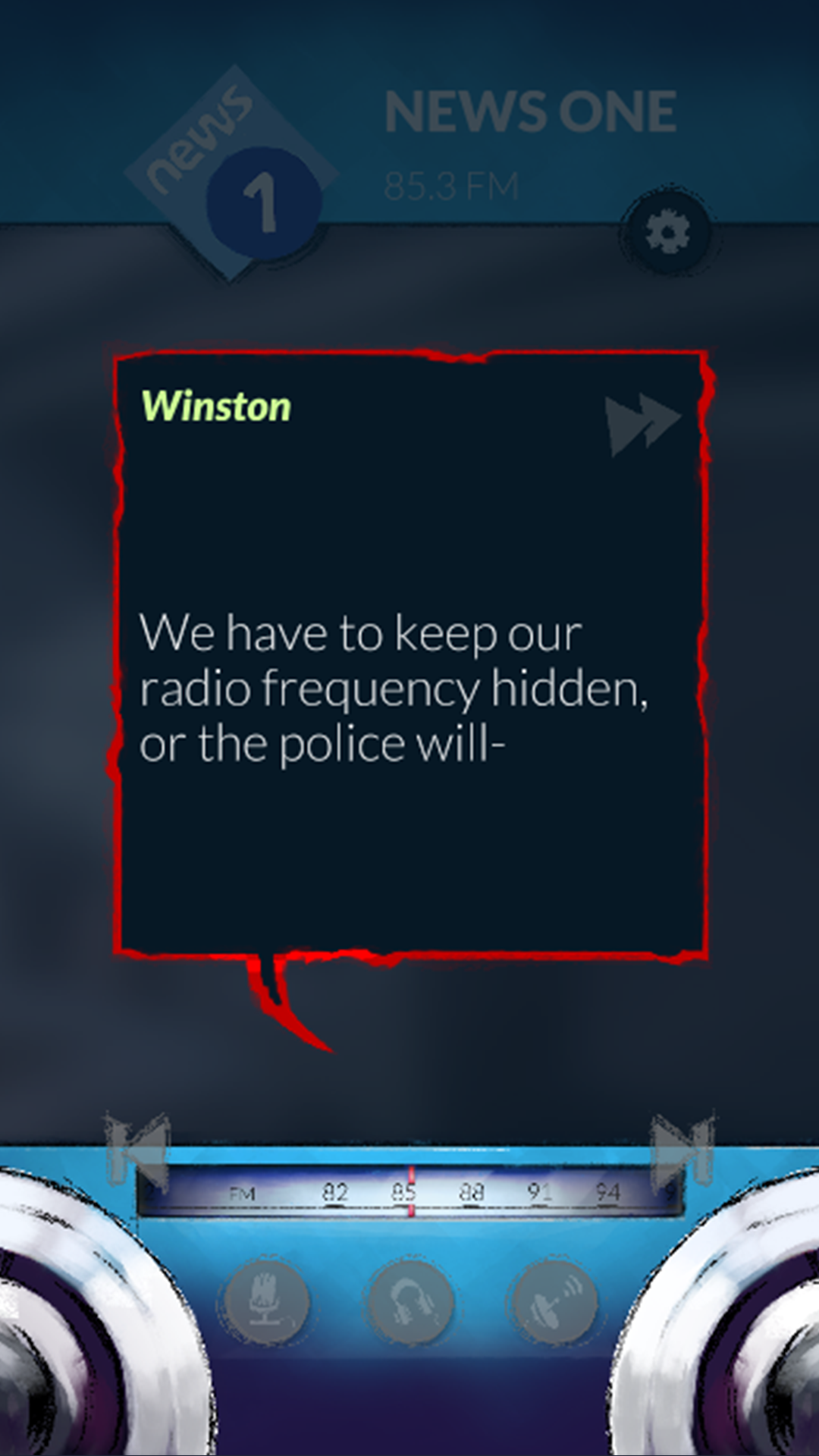 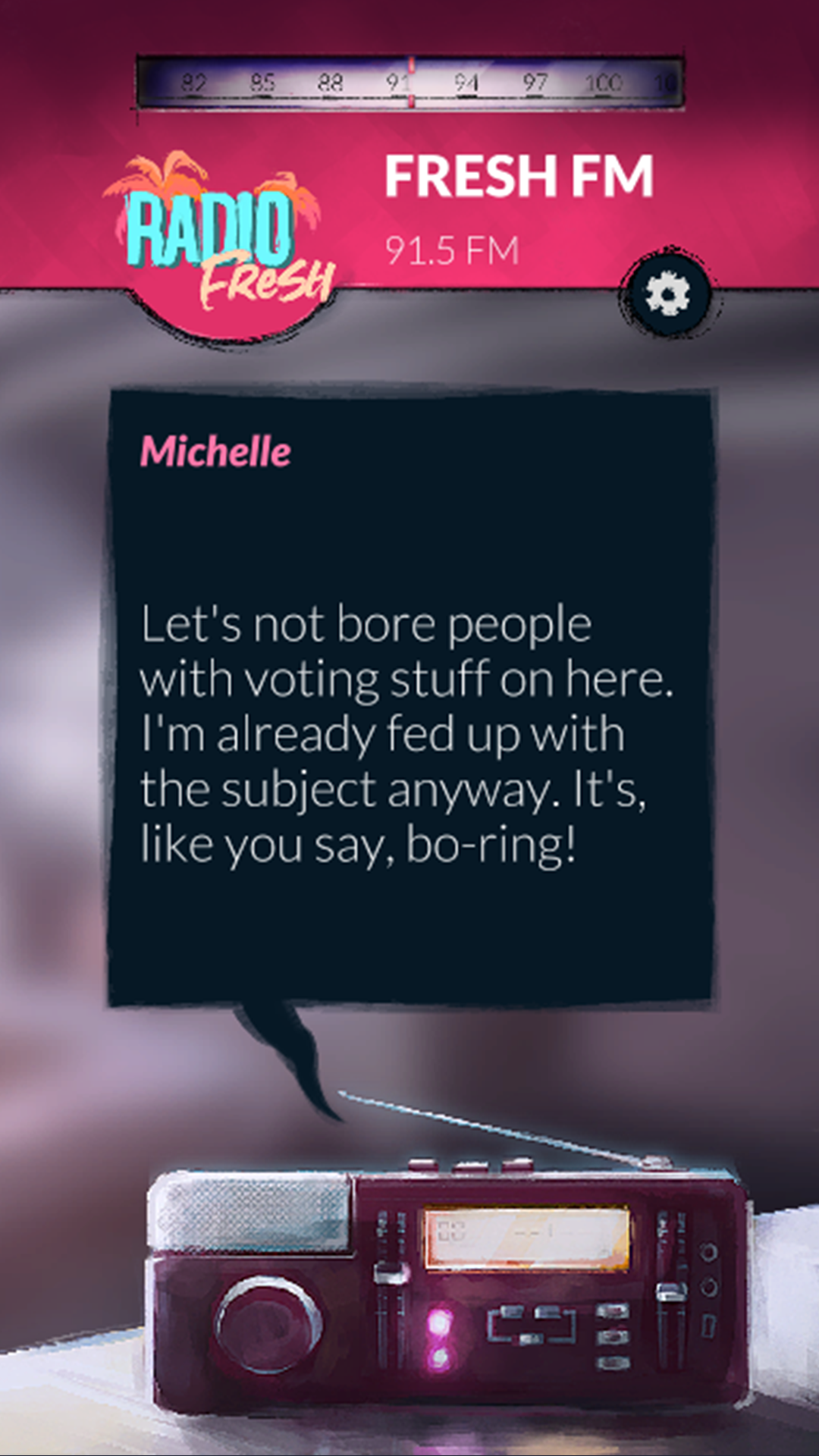 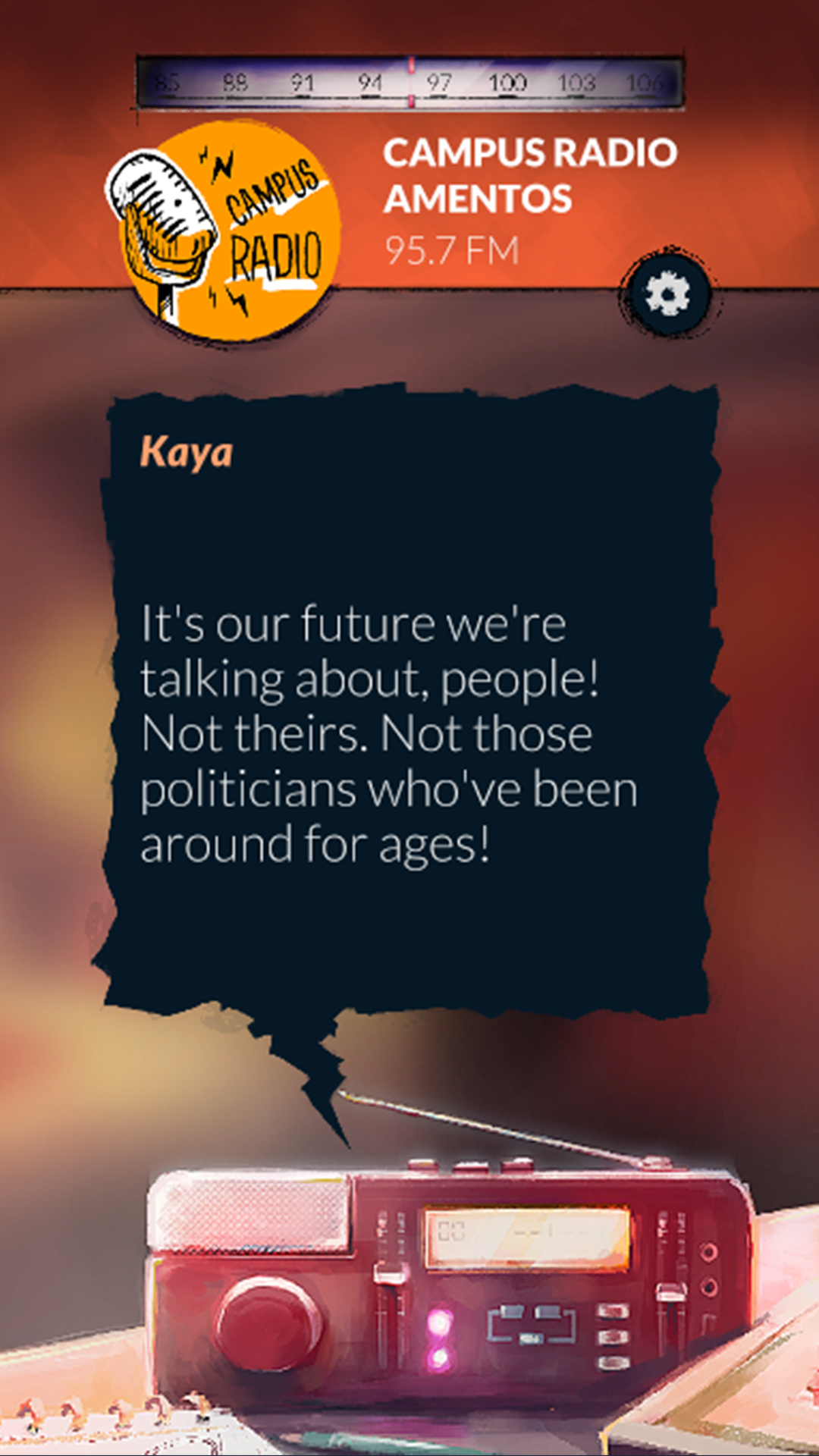 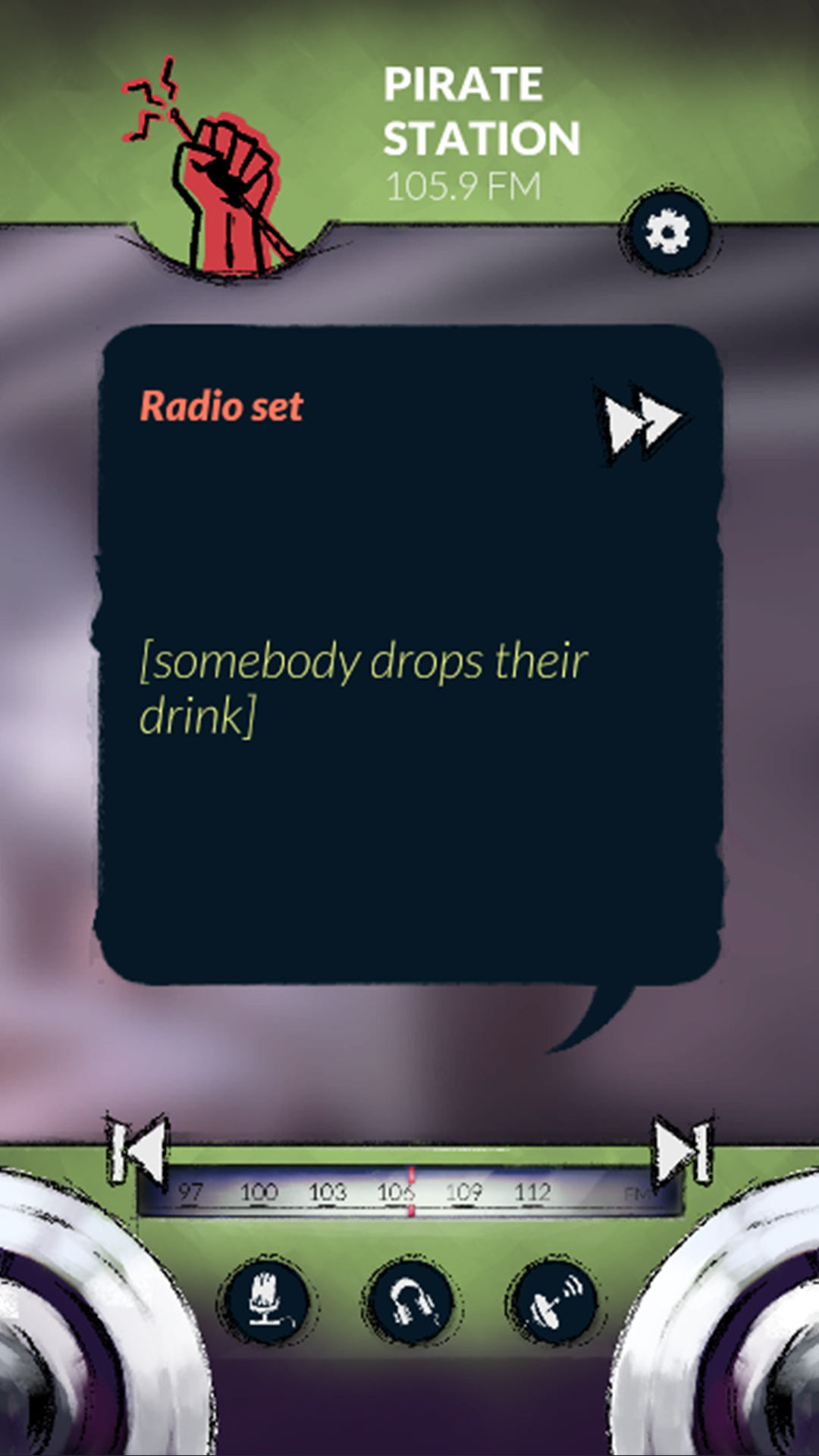 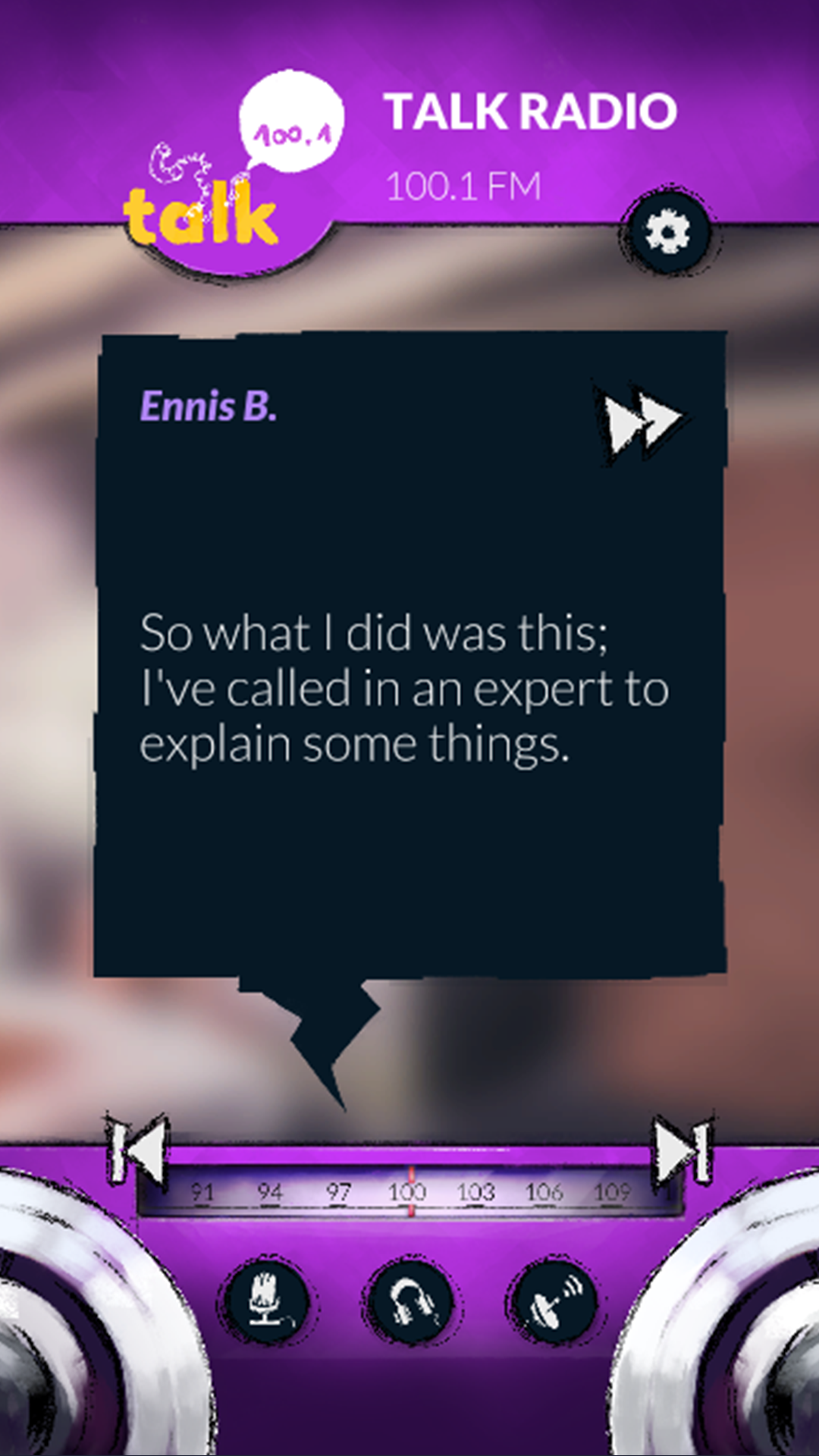 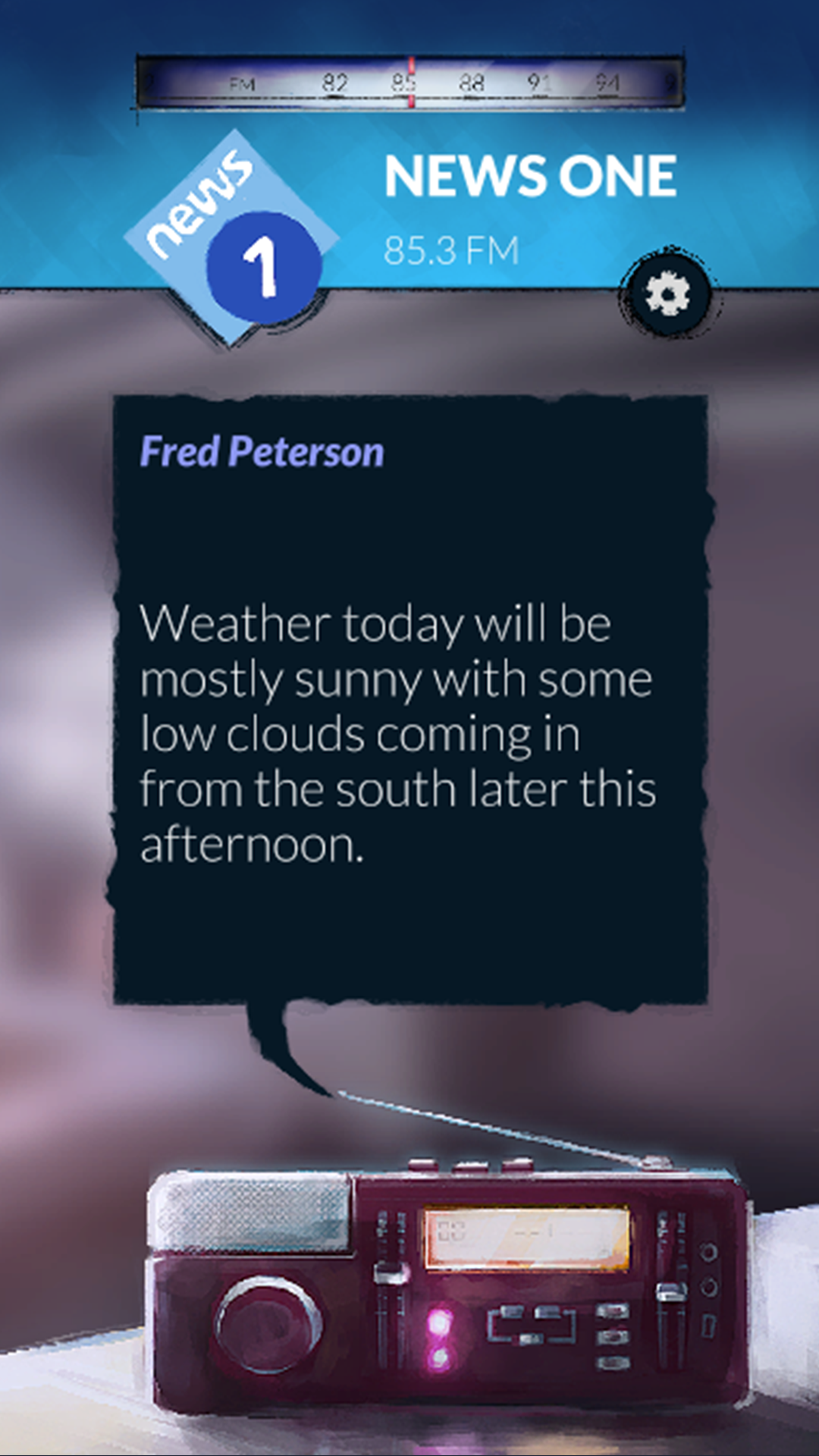 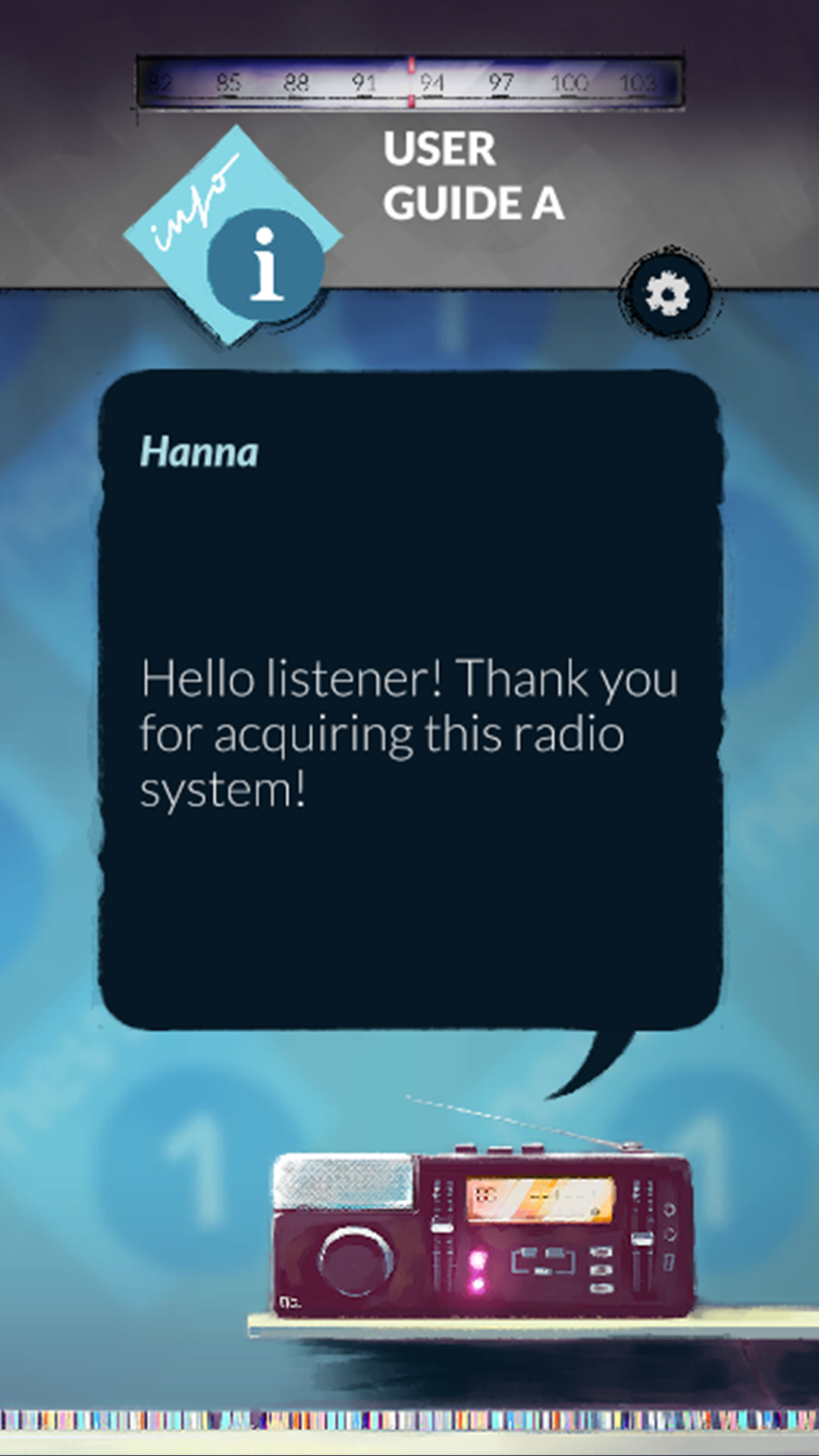